Board Intervention does Not Guarantee Better Decisions

Board Intervention does Not Guarantee Better Decisions

Several years ago, I was coaching a board which had recently issued a public position statement on behalf of its organization. Unfortunately, the position it took was based on inadequate information and damaged the credibility of some of the association’s members, in addition to the association’s credibility.

The irony was that the board had a set of policies which set limits on management developing and issuing such statements. For example, one of its policies was that management should not issue a statement that would unnecessarily cause damage to any of the association members.

Not only had the board ignored the fact that it had previously delegated to the CEO the responsibility to issue public statements, but it had also ignored the values used to create limitations on the CEO’s decisions when making such statements. Whereas the CEO knew he would be monitored to ensure that he had complied with board stated limitations when issuing public positions, the board did not hold itself accountable to the same values stated in the limitations.

If the decision had been left with the CEO, the board-stated limitations would have required that he determine whether such a public statement would unnecessarily damage any of the association members. Instead, the board charged ahead without such investigation.

Fast forward to a conversation I had very recently with a director of another board. She was uncomfortable with letting the CEO make important decisions. For the sake of due diligence, she thought it was important that the board make those decisions directly.

Although the board of a mining company would want to know that safety was appropriately addressed, we wouldn’t expect it to determine the safety protocol for those working in the mines.

Similarly, the board of a hospital would be concerned that the best possible outcomes for patients is achieved; however, we would not expect the board to make individual life saving decisions for hospital patients.

These strike me as important decisions. Yet, that doesn’t qualify the board to make them.

Due diligence isn’t a matter of the board making each important decision in the organization. It is a matter of the board ensuring that its values of what is to be achieved and what is to be avoided are captured in policies in such a way as to cover any decisions made at any level in the organization. Those values-based decisions should only be made after informed deliberations.

Rigorous monitoring of compliance with those policies closes the loop, ensuring that the board’s due diligence was achieved without the board’s direct intervention.

Is it Time to Do Away with Board Values Lists? 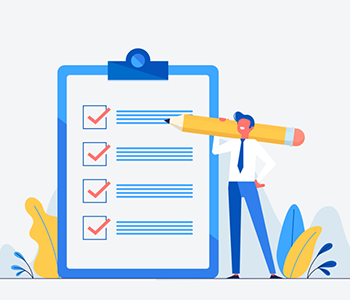 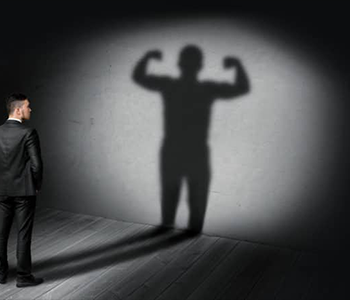